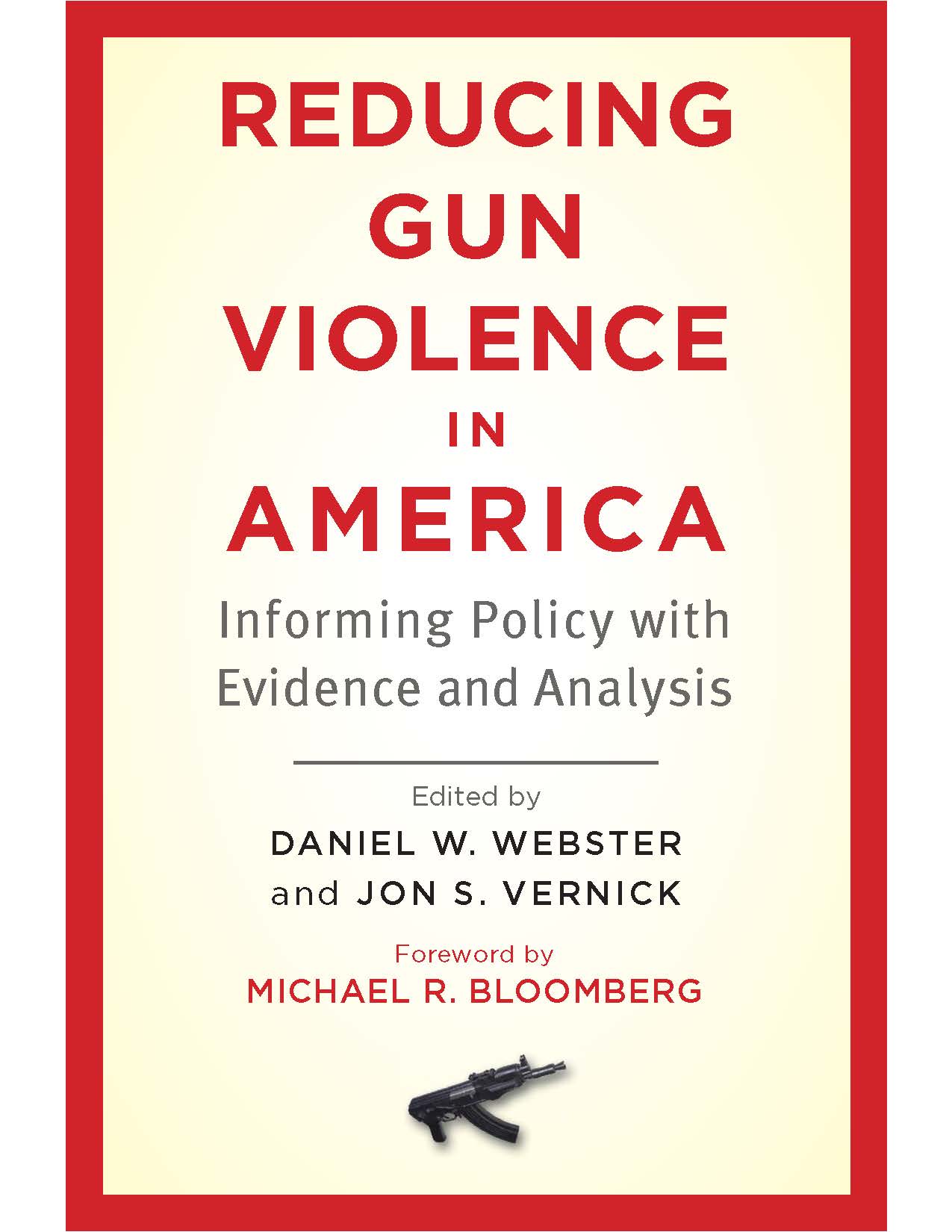 How One Democracy Changed After Scrapping 30% of Its Guns

Australia's massive experiment in gun control saw a million firearms, or one third of the nation's private arsenal destroyed, then a million new, but different guns imported. Sixteen years after firearm laws were tightened, gun homicide remains 50-60% lower, and the nation has not seen another mass public shooting.