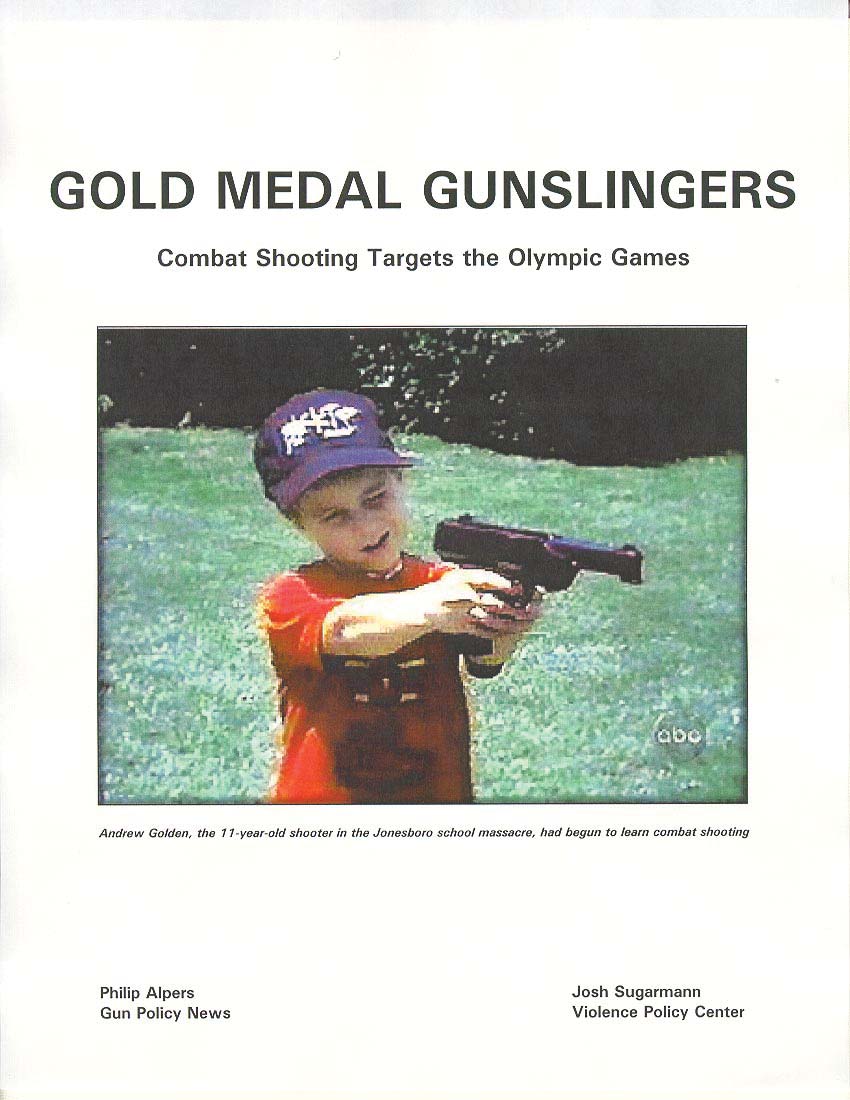 Combat shooting is a rehearsal for urban warfare, and a violent distortion of traditional target shooting. Competitions are built around fantasy scenarios, with humanoid "bad guy" targets to be shot and similar "hostage" targets to be avoided. The Olympic movement is dedicated to non-violence, yet combat shooters seek acceptance for a 'shoot-to-kill' Olympic event.